This was a fantastic post recently on LinkedIn that I had to share with you because it resonated so strongly with my belief about aligning with your purpose.

Purpose can be a big (sometimes scary) concept when you are thinking about starting a new business and trying something new.

It reminds me of the concept of ‘just knowing’ when you meet the love of your life, or ‘the gut feeling’ that you get when you hit the nail on the head with a great idea and you just know it’s a big winner.

It takes a belief in your intuition, and a level of trust in your own inner voice, but more than that, it takes checking in with your friends, family and loved ones and listening to what they see you light up about. You know that look that someone gets when they are talking about something they just love? Whether it’s fishing, or knitting, or woodworking…it’s their thing, and the people around them can see it wash across your whole face like a moonlit glow.

Read this great article below for more details 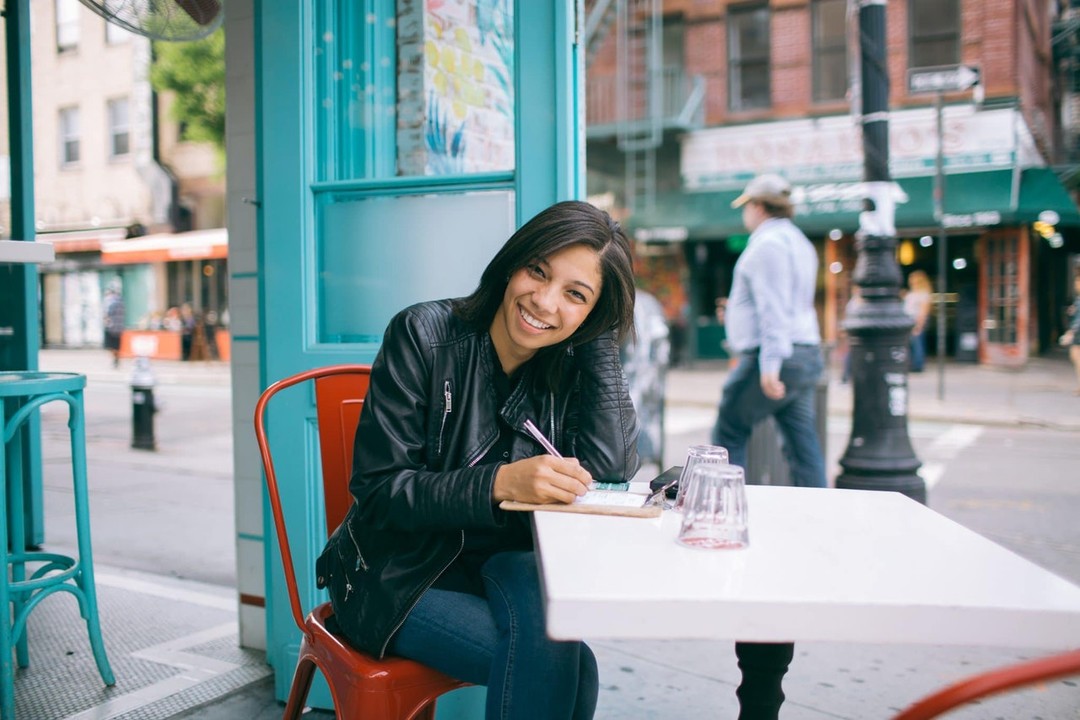 I think a lot about what makes people get up every day and go to work. I’m lucky enough to be surrounded by hundreds of employees who love what they do. But I know—for a fact—that that’s not the case at every company. According to Gallup’s latest State of the American Workplace study, 51% of full-time employees aren’t engaged at work, meaning they feel no connection to their jobs.

In other words, one out of two people would rather be spending eight hours a day doing something else. That’s a sobering and quite sad statistic, but not entirely surprising. I know from experience how easy it can be to end up chasing the wrong career path or to be stuck in a role that you’re not meant for.

But I also know, from experience, that it is possible to find your dream job. I was fortunate enough to eventually discover my calling though it did take a little trial and error. In hindsight, there were some key clues that I overlooked along the way, which could have saved me a lot of trouble.

Here are five not-so-obvious signs that just might help determine whether you have (or haven’t) found your dream job. This is based on my own personal experiences, but I’m hoping it might help others out there.

Your 10-year-old self would have a blast doing it. When I was in Grade 5, I wrote a fan letter to Richard Garriott, the video game developer behind the classic Ultima series. I said I wanted to make computer games when I grew up, just like him. (I never got a response … but that’s not the point.) Eventually, I gave this up as a childish fantasy and, many years later, ended up pursuing a degree in business. It would take me nearly a decade to find my way back to tech and computers and the things that I loved as a boy.

I think we carry with us an instinctive knowledge, present from a very early age, of what we’re meant to do. These “childish” aspirations usually don’t take money into account—they’re born of pure passion and joy. It can be helpful to honor these early dreams, rather than dismissing them out of hand. I’m not saying that you should literally become a ninja or a dinosaur or a Transformer. But, there’s a map to your future in those 10-year-old fantasies, if you’re willing to read it.

People always said you’d be great at it (even if you didn’t listen). During my first year of university, there was a computer science prerequisite for my business program. I spent countless hours just coding—at the expense of my other classes. My teacher noticed my enthusiasm and suggested that I consider changing my major. I didn’t listen. To me, a business degree was the ticket to a “real” career.

Looking back, there were lots of moments like these—teachers, family and friends trying to point out the obvious to me. These days, I’m much more inclined to trust the wisdom of the crowd. The people around you often see aspirations and potential (not to mention, flaws) that, for whatever reason, you may be unwilling or unable to see in yourself. Back then, all of the arrows pointed toward a tech future for me, except the ones in my own head. So I slogged my way through a business degree until I couldn’t stand it anymore and dropped out before my final year.

It’s the sweet spot of your personal Venn diagram. It can be tempting to romanticize and say we all have one true passion and one true calling. Find that—be it writing novels or driving race cars or starting companies—and you’re set for life. The older I get, the less I buy that. Everyone has multiple facets to their personality and multiple drivers of satisfaction. For example, I get my kicks out of entrepreneurship, tech and that little adrenaline rush that comes from pushing your limits. I think the best jobs represent the sweet spot of those passions—the place on a Venn diagram where they overlap.

After dropping out of university, I moved back to my hometown, maxed out my credit card and opened a pizza joint. Despite the long hours, it was a true startup boot camp and a thrill to make money for myself … at least for a while. Eventually, I realized there was one big problem—I wasn’t really passionate about the restaurant business, at least not like I was about tech. My Venn diagram was incomplete. After a couple years, I got bored and sold the place. I used the proceeds to buy a fancy new iMac and move to the city.

It’s not about the money (but the money ends up being a nice perk). In my late 20s, I threw myself into learning PHP and MySQL and a got a job with a design agency, building websites. Just as my savings were running out, the tech bubble burst and I found myself out of a job. But I loved what I was doing, so I stuck with it. I ended up opening my own agency out of my apartment—just keeping my head above water.

I don’t want to oversimplify, but my point is this: work that you truly love has a way of creating its own momentum. Rewards—monetary or otherwise—generally will come, if your heart’s in it from the outset.

You’re consistently in over your head but, amazingly, never drown. I still remember the first time I convinced major investors to visit Hootsuite. After a day of presentations, we all went out to dinner. I watched as they ordered the most expensive things on the menu like it was nothing. At the end of the night, to my horror, they left me holding the bill.

I kind of laugh looking back and thinking how little I knew then about business. From the moment Hootsuite entered hypergrowth, adding dozens of employees a month, I was in over my head. From courting investors and scaling a global sales team to recruiting senior leaders and negotiating million-dollar contracts, it was all new to me. But, as hard as that was (and is), it was also thrilling. I should have drowned, but I didn’t.

I think this is the most important characteristic of a dream job. The challenges don’t let up. You’re constantly scrambling and being tested. But because there’s a real underlying passion, this all feels less like a grind than an adventure. You’re always learning and growing, and you eventually realize what a privilege it is to be in that position.

Author: Tamara
Filed Under: Blog
Tags: finding your calling, finding your dream job, how to do what you love, how to find a great job, how to know what you're meant to do, how to pinpoint your passion
How To Be A Better Public Speaker

Design Boss Online is an online portal that inspires, supports and educates Interior Designers and other creatives to launch their own businesses and develop the foundation of becoming “Creative-preneurs”. Start turning your passion into a profitable business! Learn more about us here. 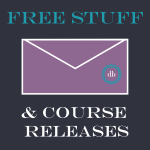